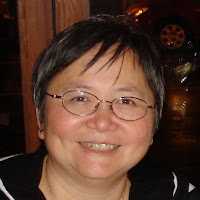 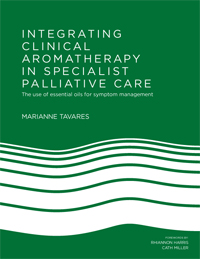 
Essentia
Posted by Ian Brealey at 05:57 No comments: 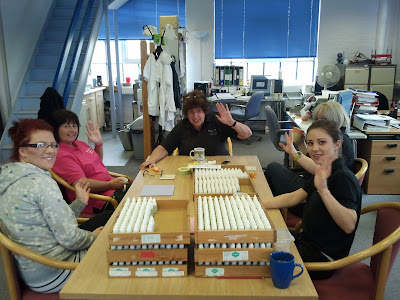 Essentia
Posted by Ian Brealey at 09:42 No comments:

Shirley Price Aromatherapy Diploma - how the hours work out

'Appy days with ShirleyPrice.co.uk on Android

23rd / January / 2012 By: Ian Brealey
Now on Android.  Distributors keep in touch with Shirley Price product and training news and therapists can order on the go from Amazon with free next day delivery on the go with our new Android app!
Shirley Price customers now have easy access on the move, with our brand new Android app.
Available now for FREE on Android marketplace, the ShirleyPrice.co.uk Android app allows shop owners to quickly view products and Shirley Price training news and media.  This latest ShirleyPrice.co.uk feature release means distributors can stay tuned in to their online business.  The android app can also be downloaded to a laptop or ipad. Setup couldn’t be more straight forward: simply get the app from Android Marketplace and install it. All vital data is accessible any time any place.

Ian Brealey, from the UK’s leading online aromatherapy provider comments on the company’s first development in mobile:
“The Android app is the first of our mobile releases for 2012. It’s a neat and useful application which keeps our users in 40 countries worldwide up to date, which can only make life easier. Another project in the mobile space includes full mCommerce:   allowing customers to have a mobile optimised version of ShirleyPrice.co.uk for mobile visitors, which we know are on the up.”
The FREE ShirleyPrice.co.uk Android app is available for download now on Android marketplace. Simply search for Shirley Price in the marketplace, or click here to download the app onto your smart phone direct.
For more information and support on the ShirleyPrice.co.uk Android app free to contact us on info@shirleypricearomatherapy.com call 01455615466.
SP Valentines day ad in Salon magazine 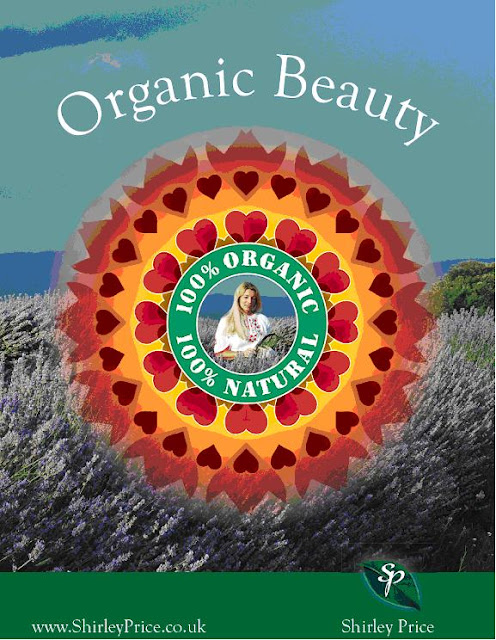 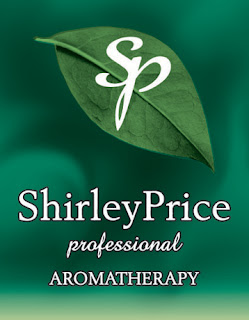 Essentia
Posted by Ian Brealey at 14:48 No comments: 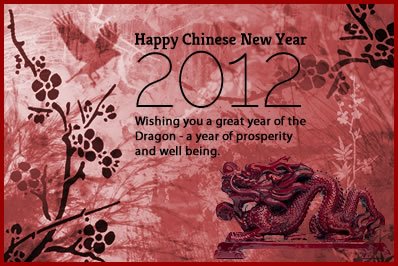 Module One - Therapeutic massage includes a ten step aromatherapy massage, introduction to aromatherapy blending and ends with a session to make your own cleansers, toners, lotions and creams. 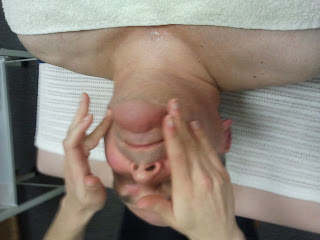 Our teaching principle is 'see one, do one, teach one'.  Module One runs monthly.  Kindly call the college secretary Rosie Brandrick on 01455 615466 to book your place.

Essentia
Posted by Ian Brealey at 15:29 No comments:


A highlight for me was for the four students each making the same blend and then comparing their impressions of their own and others blends and the success of differant blending techniques. very motivating.


Nice observable introduction to essential oils, energy and behavioural kinesiology (though we did not mention the words!).
http://www.veritaspub.com/


Todays highlight was using yesterdays blend in massage.  We are building to a full 2 hour aromatherapy massage treatment with cleanse, facepack, tone and moisturise.

Theory AM.  The aromatherapy consultation.  identifying conditions.  Tips for practice.  PM Practical Front of leg massage,  Foot massage. Putting it all together in a 10 step aromatherapy treatment.

Module One runs monthly.  Next  Module One in February, This class Module Two in  March.
Posted by Ian Brealey at 08:36 No comments:

"Even if we cant always see the science we can see the results - increasingly we are seeing the science.

Its as simple as that."

Essentia
Posted by Ian Brealey at 04:28 No comments:

This is 40 of the more common conditions covered by the aromatherapy syllabus and so of interest to students. The graduate list is almost endless! I like the blend recipes in Valerie Worwoods books. The link has a descriptor of the condition and the link to more information. Aromatherapists tend to work in an NHS setting in hospices and with GP referrals so students should have an early awareness of the language of the professionals they will be serving and to be able to discuss their clients symptoms. Often early symptoms like gout or pruritis can be early warning of more severe trouble ahead requiring radical diet and exercise revision now which the aromatherapist can support. Usually diet revision means a more natural diet so aromatherapists can advise on how to make that more palatable for the client and their family.

ShirleyPrice.com is optimised for Kindle Fire HD and iPad 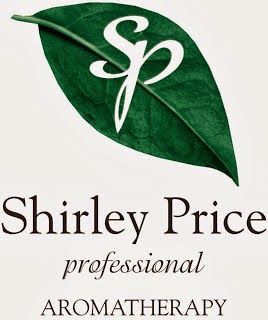 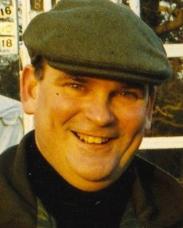 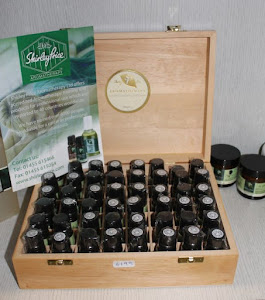 Provisional, dates to be confirmed 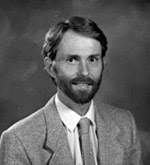 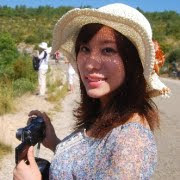 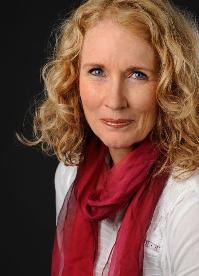 Aromawise - what are your favourite essential oils? 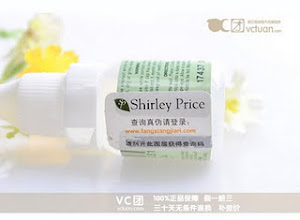 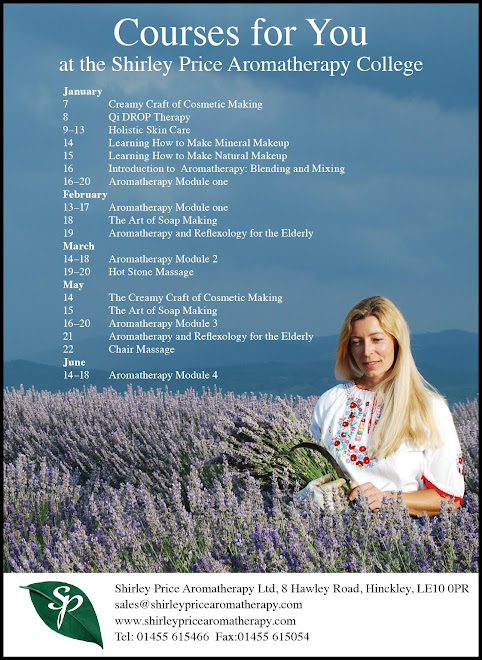 May 24,25 Robert Tisserand Seminar (provisional to be confirmed) 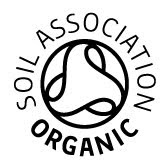